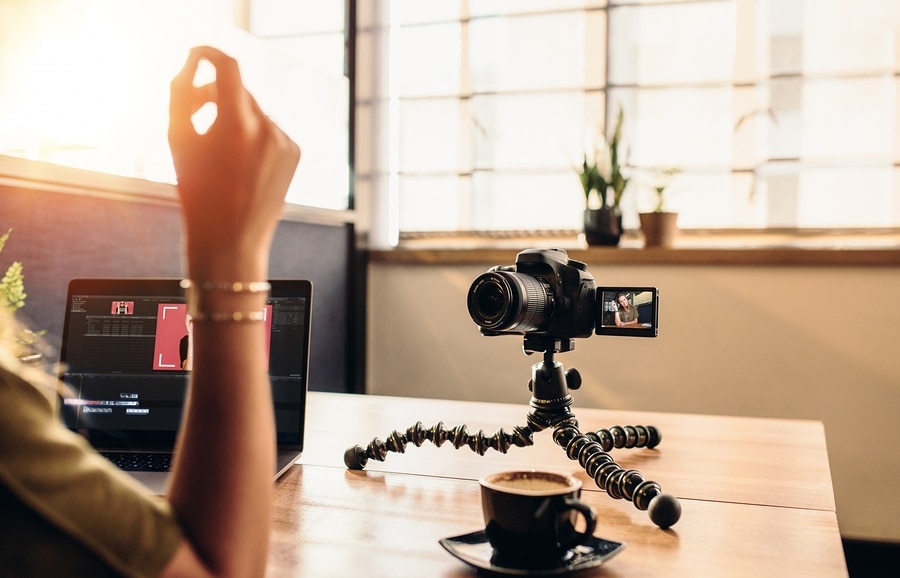 Did you also know that in 2016 the VP for Facebook said, “5 years from now, your News Feed will be ‘probably all video’ says the service is seeing fewer text posts and predicts that the News Feed could be ‘all video’ in five years.”

Think about it though…kids + teens (mine included), consume so much content through video. They want to learn something, they go watch a video. It’s the direction that we’re going…have been going for quite some time now.

What’s interesting though, is that according to Buffer, “Video Is Largely Underutilized” on Facebook.

Which means that you can start cashing in on this trend now!

Whether You Want to Do Livestreams or Load Up Recorded Videos – My Brand New “Plan + Create Your Own Influential Livestreams” Project Kit Can Help You Get Rolling! 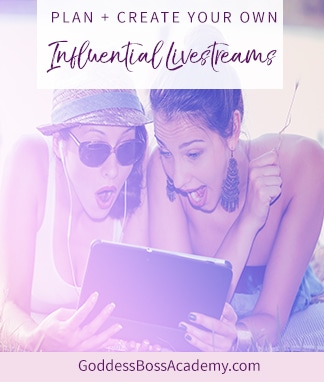 Give this project kit to your virtual assistant and other team members to help you plan and launch your livestreams.

Use this project kit kit yourself to plan out and create your livestream content.

Use this project kit to help your own paying clients plan and create their livestreams.

Now you AND your assistant can easily tackle your marketing to-do list using my done-for-you marketing plan + templates!

Many of the documents in this project kit come in .docx format so that you can customize them to your business needs, and add in any additional information you’d like to include.

But here’s the sweet part: All you have to do is customize the plan to your specific business goals and needs and hand it off to your assistant, confident she’ll know EXACTLY what to do the ENTIRE MONTH.

And then, you can let out a sweet sigh of relief, confident that stuff’s actually gonna get it done…and finally book that much-needed mani/pedi (without guilt). 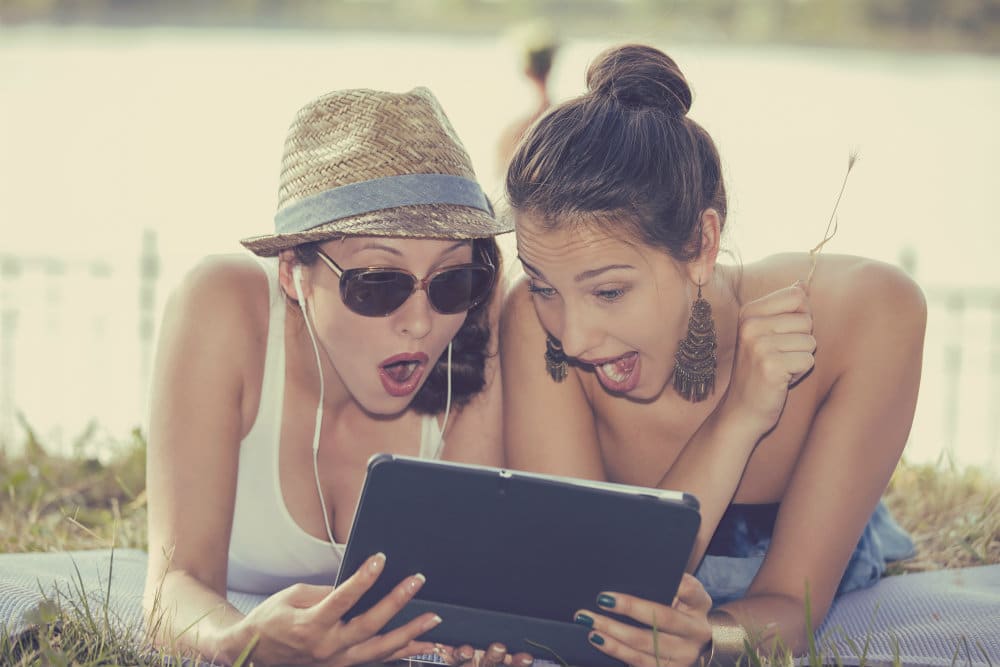 PLUS, You’ll Also Get All These Materials Included Inside this Kit Too!

This calendar is such a simple, but powerful tool with task reminders to help your assistant stay on schedule, and meet your deadlines. She can print off a copy to keep on her desk, or she can add the tasks to her calendar in Basecamp or whatever project management system you use.

6 Checklists to Help You & Your Virtual Assistant Stay on Track (.doc format)

This is a fill-in-the-blank report that your assistant can fill in at the end of every month. It will give you a snapshot of your business after the new marketing plan has been implemented, what your assistant worked on, and what else she can do to help you clear your plate. She can share achieved results, any unexpected hurdles that came up and and how she handled them, as well as any feedback she has.

Here are a Few Examples of Some of the Items You’ll Get: 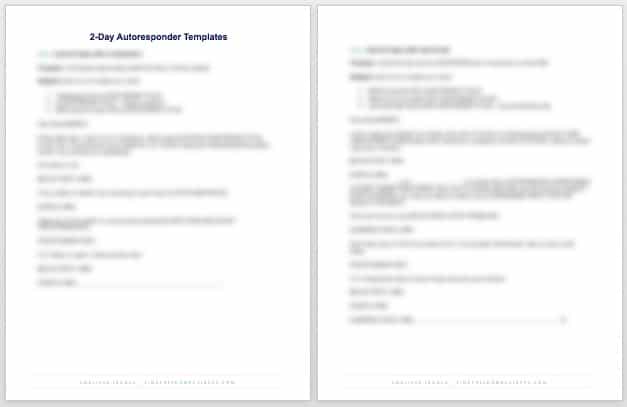 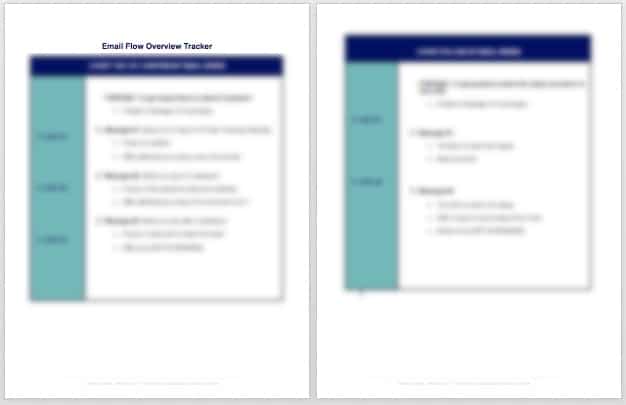 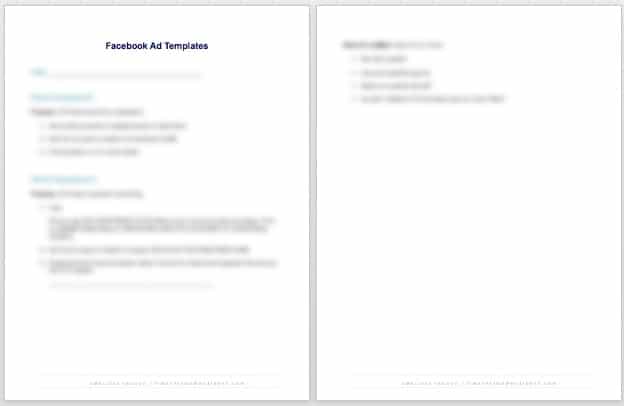 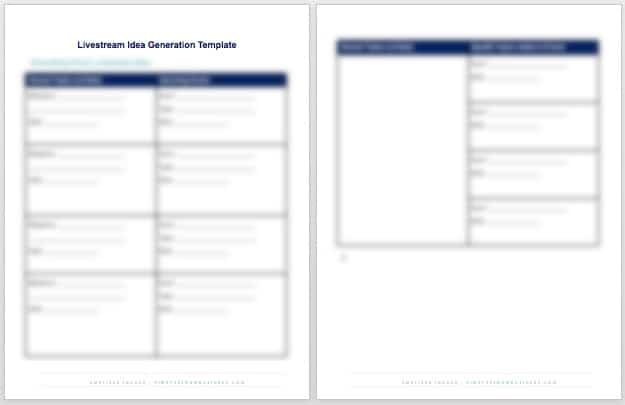 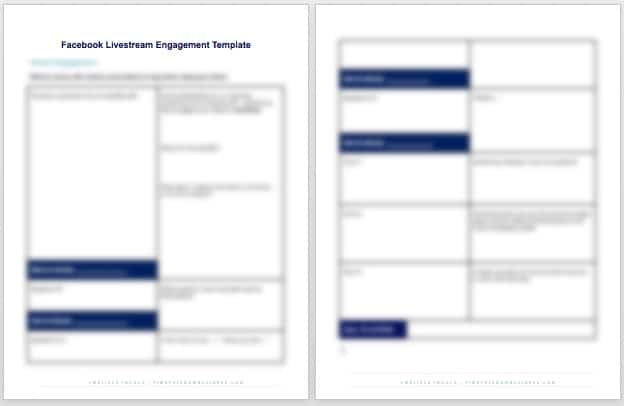 I’ve loved Melissa since 2009 and everything she puts out is golden. These project kits are complete time savers. If you are a business owner, it has everything you need, a turnkey solution to hand over to your assistant. If you are a VA, you will WOW your client by anticipating their needs and having an organized system ready to go. Love these kits!

Melissa Ingold is a genius! She’s taken all the work out of delegating tasks to your team with her Freedom Finder toolkits.  It’s so easy. You just open it up, answer a few questions and hand off the rest to your virtual assistant. Now an entire part of your business is handled and you’re getting reports and status updates from your team without you having to beg for them. You don’t have to understand how the entire process works and you don’t have to build out the entire process. It’s as turn-key as you can get. You’ll get more accomplished in your business, without working harder, and your assistant will be happier because you’re giving her everything she needs to be successful. It can’t get better than that.

3 Reasons Why You Need this Project Kit…

Now your assistant can stop wasting her time and your money working on dead-end tasks that lead you nowhere! These kits give her direction for working on real projects that will actually help you grow your business and your income.

Save Money + Boost Your ROI

Paying your assistant by the hour can really add up, especially if the tasks you assign really aren’t doing anything for your business, and your outsourcing dollars are being wasted on dead-end projects. Using this project kit will shave hours off your invoice because she won’t have to start from scratch – and she’ll be able to easily “rinse + repeat” it whenever you want – no more wasted money on tasks that don’t get results.

Can I Give this Kit to My Assistant?

Can I Give this Kit to My Assistant?

Yes. You have permission to give this kit to your assistant and other team members to work on your business projects for you.

I’m Not Ready to Hire an Assistant - Can I Still Use this kit?

I’m Not Ready to Hire an Assistant – Can I Still Use this kit?

Absolutely! You can use this for your own personal use to help you fast-track a business project or task. You’ll save so much time + energy by using all the items in the kit.

By documenting your business marketing and tasks, and building your library of training content now, you’ll be in a much better position when you are ready to hire an assistant.

Are the Documents Editable or Are They Only in PDF?

Are the Documents Editable or Are They Only in PDF?

Some of the documents in this kit are editable, therefore they can be edited by you and your team. For instance, the step-by-step marketing plan is always in .doc format, and so are any email templates.

I’m a Virtual Assistant - Can I Use this Kit to Help My Clients?

I’m a Virtual Assistant – Can I Use this Kit to Help My Clients?

Yes. You have permission to use this kit to help you work on a project for your client. In fact, your clients will be impressed that you have all these amazing tools on hand to assist them with their business projects.

Using this kit will make your job so much easier + a lot more fun when you don’t have to create things from scratch (like writing all those autoresponder emails or creating a telesummit speaker kit).

Plus, this kit has the added benefit of teaching of YOU how to do something – which means, you can turn around and offer it as a new service to your clients.

NO. You do NOT have permission to resell this kit in any way to your customers or clients.

You can NOT give this kit away for free.

This kit is intended for internal use within your own business.

What are the Terms of Use on This Kit?

What are the “Terms of Use” for This Kit?

This kit is intended for personal business use only: